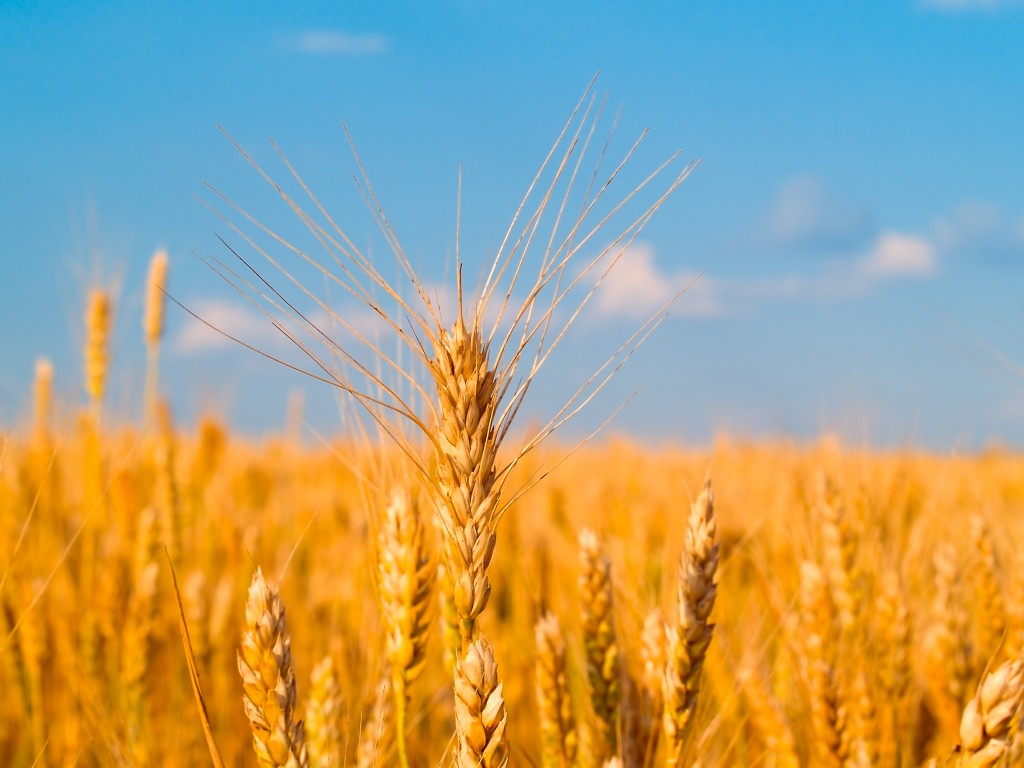 With the continued growing demand for food crops both here and across the world, farmland in the U.S. ended up holding excellent value again...

With the continued growing demand for food crops both here and across the world, farmland in the U.S. ended 2013 holding excellent value again. This fertile asset has not only realized amazing growth in value over the recent years and held that value, but again has shown increased price appreciation in multiple states including Iowa, Indiana and Ohio.

Farmland has been a very significant part of United Country Real Estate sales and focus since 1925, and 2013 was no exception with over 700 farm sales. As the largest land sales company in the US, farmland made up over 40% of total land sales for the company last year, by far the largest segment of the land category including ranches, recreational, timberland and vacant / development land.  United saw a 4% increase in price per acre nationwide for farmland ($2,445 vs $2,543 in 2012 and 2013, respectively) and record land price per acre sales in numerous counties throughout the country, with some of the highest reaching over $16,000 per acre.

The company believes these prices are relatively stable and will hold this value, and reflect growing demand for U.S. crops driven by the domestic economic recovery and dramatically growth in world population and income.  Mike Duffy, president of United Country, feels two famous land quotes sum it up well. Will Rogers said, “They aren’t making any more of it” and Warren Buffet seemed to agree stating “I would rather own all the farmland in the U.S. than all the gold in the world.” “As a farmer nearing retirement, there has never been a better time to realize the fruits of your many years of hard work and capture the maximum value of your farmland assets as now,” Duffy continued.

For advice on your farmland or land, contact United Country today at 800-444-5044 or visit UnitedCountry.com.